Rushmoor Royals is a large, competitive swimming club. As a parent of a club member, I was asked to join the Club Committee to help them raise their profile and encourage more people to join the club. Funding is always a challenge and tuition fees alone are not necessarily enough to keep a club running properly. A pro bono project, it involved developing a brand strategy and idea, then turning this into a visual identity and narrative they could use to talk to potential new club members and funding partners.

Rushmoor Royals is unusual in that it offers tuition for complete beginners right up to Olympic potential competitive training. In fact, two of their swimmers represented GB at London 2012.

Focus groups and interviews led to the insight that what makes it unique is both a strength and a weakness. Such a broad membership with widely different reasons for swimming, meant people struggled to understand what the club stood for, why they should be part of it and how they would fit in.

The simple fact that some swim for pleasure and others for competitive reasons – and the club could meet both these needs – led to the idea of Serious Fun. It created a platform for talking about its unique offer in a clear and positive way. It enabled the club to articulate that, whatever one’s reasons for swimming, there is both a serious and a fun side to being a member. Learning how to swim well and fulfilling potential at whatever level is the serious part. Enjoying the experience and being part of a club is the fun bit.

The simple idea and story enabled the club to retain funding that was under threat and provided the clarity of purpose that all members could understand and support. The launch of the new brand idea, story and visual identity immediately provoked a number of other clubs to up their own game in reaction.

Project completed as Quite Early One Morning and in collaboration with The Joneses. 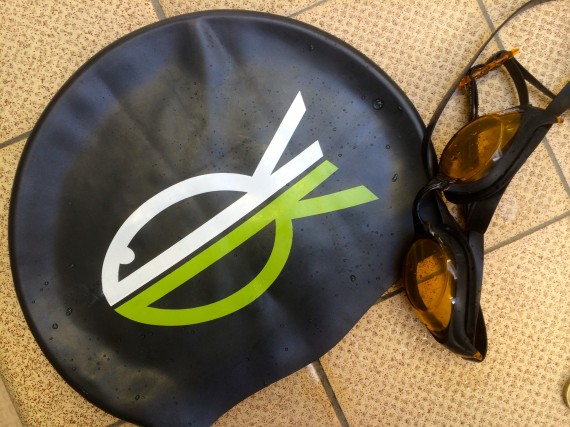